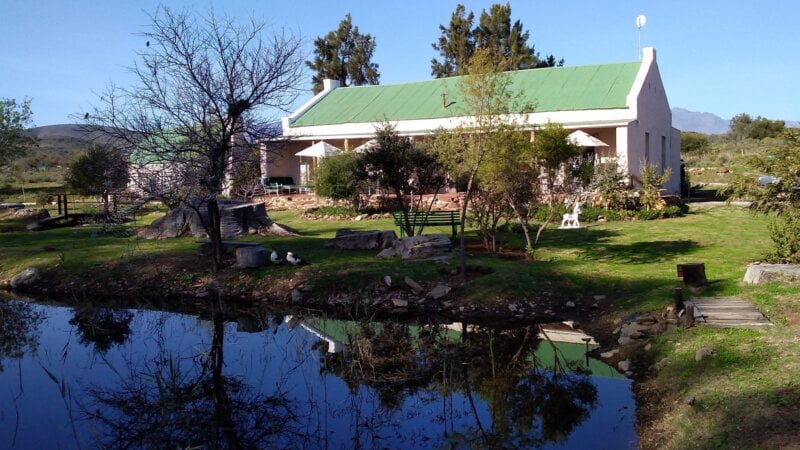 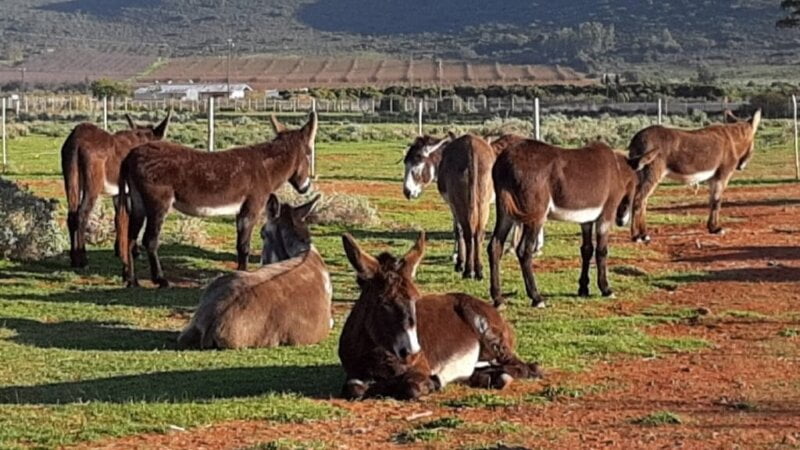 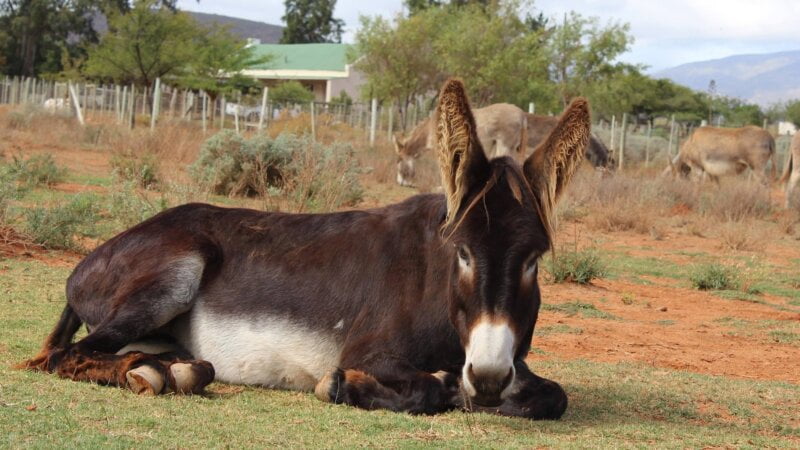 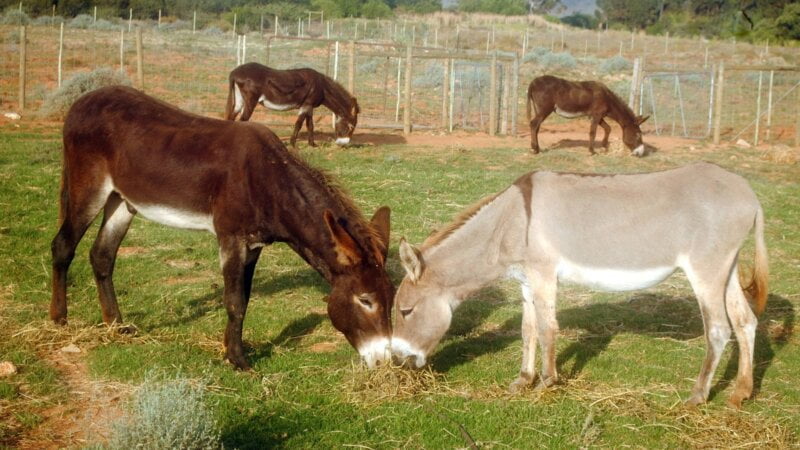 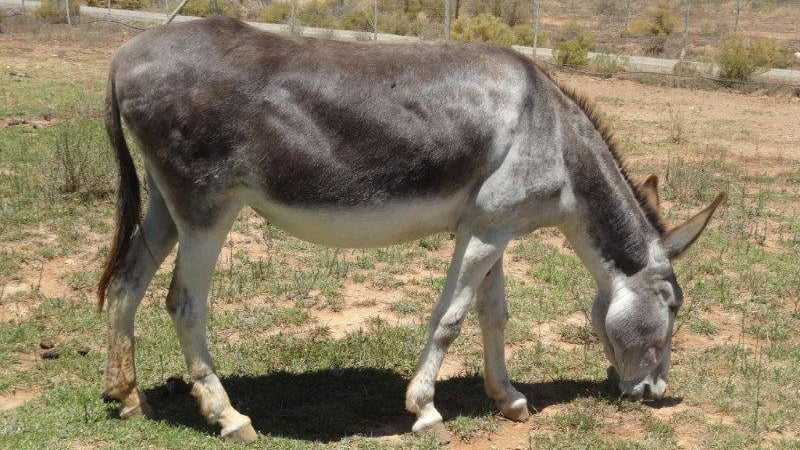 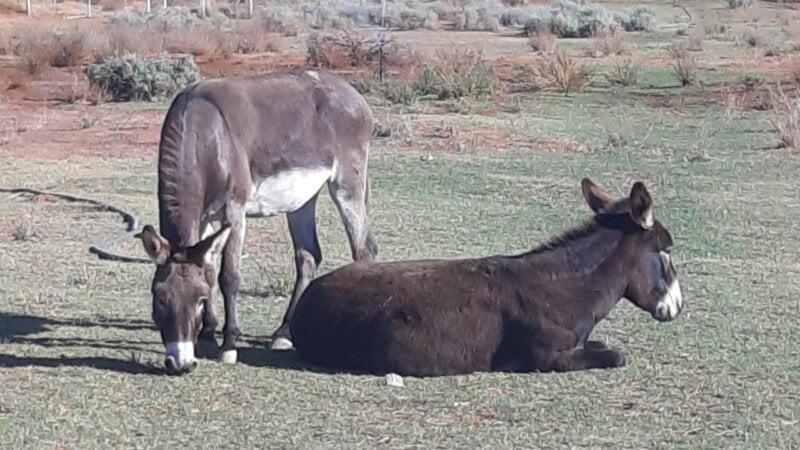 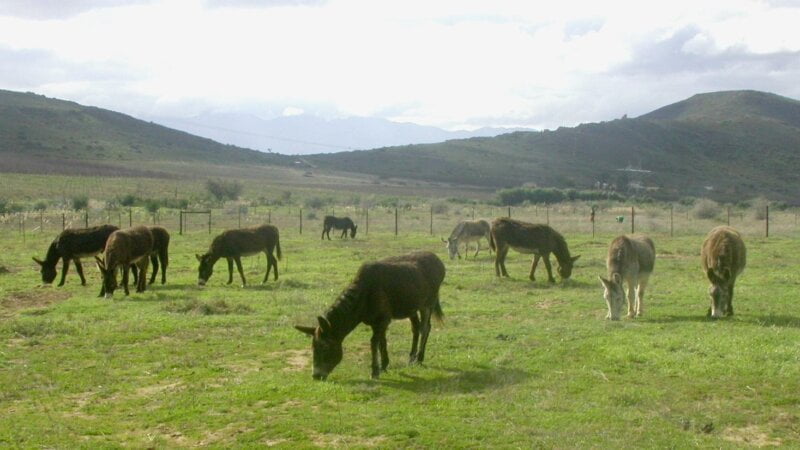 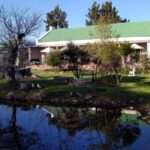 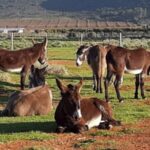 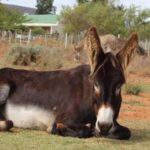 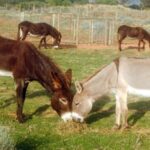 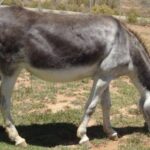 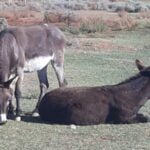 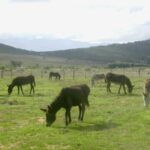 Eseltjiesrus Donkey Sanctuary provides a permanent refuge for abused, neglected and elderly donkeys.
Promoting the welfare and status of donkeys through a culture of caring.

In 2001, Dr Johan & Annemarie van Zijl of McGregor village in the Western Cape of South Africa responded to a request from the SPCA to provide shelter for two badly neglected donkeys.

The two fellows arrived and were named Vaal & Japie – “vaaljapie” is an Afrikaans term for everyday wine. Soon it became evident that there were many other donkeys similarly in desperate need of food, water, shelter and care.

During this period many more abused, discarded and elderly donkeys could have been taken in, but lack of space and limited resources did not yet allow for this. Foster homes were found, with some difficulty, for these donkeys.

In April 2007, Adam arrived from Zoar (near Ladismith), followed shortly by Ida and Thabo, working donkeys from the McGregor area. Other donkeys followed coming from places like Somerset West, Cape Town, Wellington and Atlantis. Eseltjiesrus Donkey Sanctuary was officially opened to the public by David Kramer, our Patron, in November 2007.

There is a better way...

Login with a Social ID...
HOOVESynergy